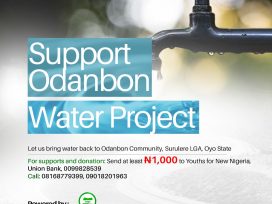 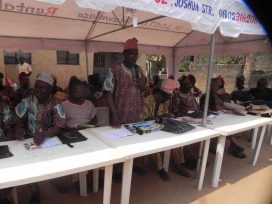 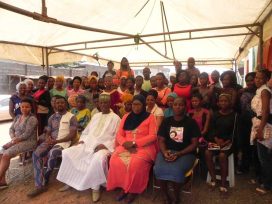 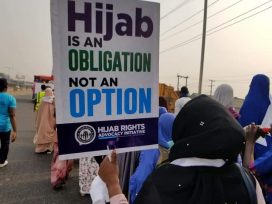 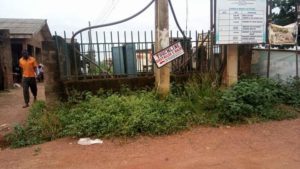 It’s exactly one year that Ikeja Electric Distribution Company (IKEDC) have put the people of Maidan Town in darkness over their faulty transformer.

Residents that interacted with our correspondent are not happy with the development, adding that IKEDC have make them suffer for a year and there is no hope that they will bring the transformer before the year runs out.

A lady who prefer anonymity said lack of electricity in the community has set the community back in no small measure, adding that most people, both landlords and tenants have relocated out of the town.

Another resident who simply introduced himself as Ayodele said people have been subjected to serious suffering, especially scarcity of water and that business activities have been paralyzed since last year. “Many house owners find it difficult to rent out their houses as no one is willing to rent apartment in Maidan, even some landlords has also relocated,” he added.

Recall that the transformer broke down on 29th of December, 2017. It was uninstalled and taken to IKEDC workshop for repair few weeks later. The Manager, IKEDC, Olambe Undertaking, Engineer Bolarinwa Idowu had called on the residents to pay the sum of #3.2 million (three million, two hundred thousand naira) in order to get new transformer. He made this call at Matogbun Area CDC meeting held on 1st of November, 2018. In the meeting, he said the residents had paid the sum of #1.7 million (one million, seven hundred thousand naira).

Information gathered by Community Gist shows that the residents had paid additional one million naira after the call by Bolanrinwa and promised them that the community will get new transformer before Christmas. But as at the time of filling this report, the residents have not see any transformer. The residents are calling on Ikeja Electric Distribution Company (IKEDC) to bring back their transformer. 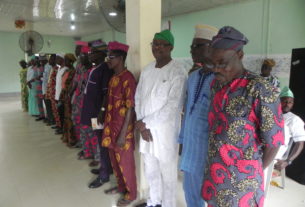 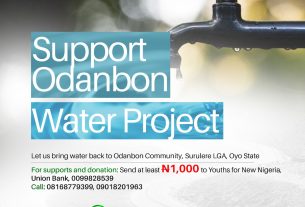