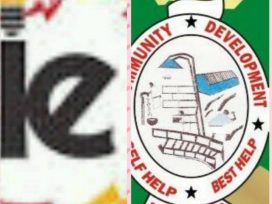 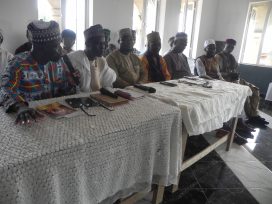 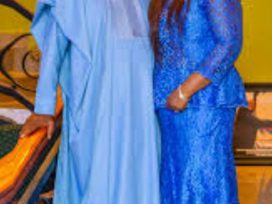 The chairman of Ansar-Ud-Deen Society of Nigeria, Oshodi branch, Alhaji Moshood Zakariyyahu has said job creation is the panacea to insecurity and economic woes confronting the nation.

Zakariyyahu made this statement at a press conference to kick start its 35th Anniversary of the society and merit award which is scheduled to hold on Sunday 17th October 2021.

He said the problem confronting the country is due to youth restiveness as a result of lack of job creations by the government.

He said; “The government should create jobs for the youths, invest more in education and skills acquisition for the youths and empower them to become self-reliant and employers of labour if they do this, the spate of insecurity and economic woes of the country will be drastically reduced.”

The chairman of the Ansaru-Deen Society, also called for unity among all religious and ethnic groups in the country, saying this will help the country overcome some of its challenges.

“We called for unity in the society, we must love one another, this love will be able to unite us as a nation and bring about rapid development. The Quran tells us to love one another, when you pray for one another, give food to the needy, it will build unity and foster mutual relationship thereby bring societal development,” he said.

Alhaji Zakariyah in his statement revealed how his organisation has been impacting lives especially its immediate community for the past 35 years and promised to continue on the path of positive impact on the community.

Alhaji Zakariyahu said the anniversary and merit award is meant to appreciate members of the society and general members who have contributed in one way or the other for the development of the society.

Notable among the awardees is the member Lagos state house of Assembly representing Oshodi-Isolo constituecy1, Hon Hakeem Shokunle and others. 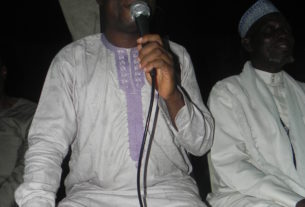