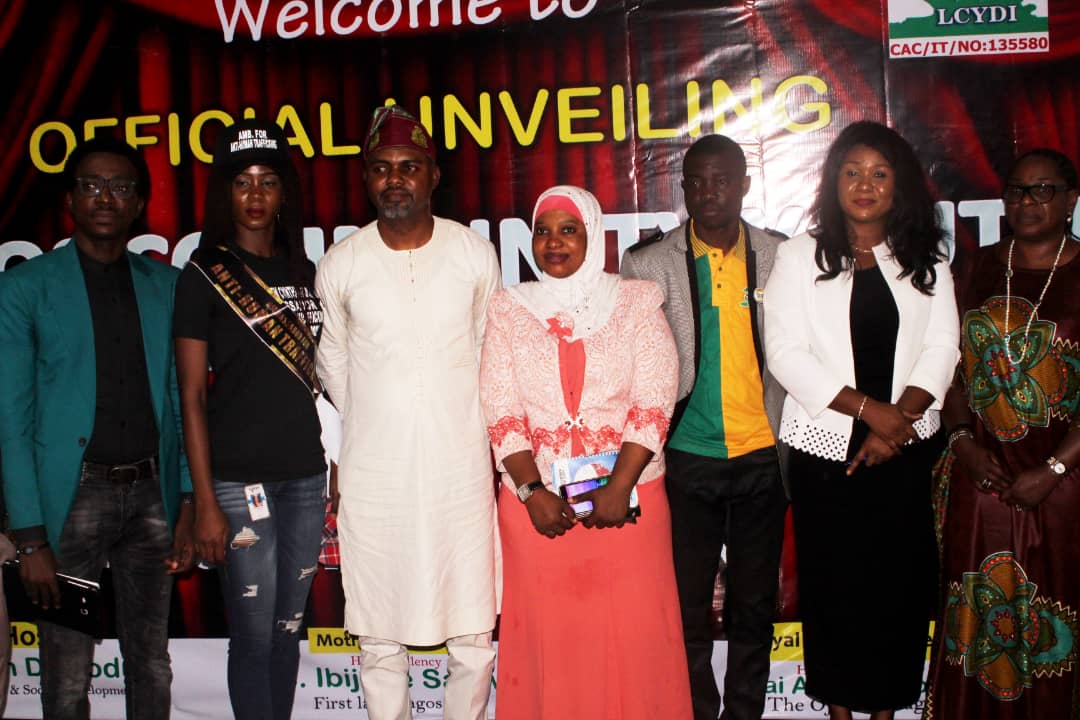 Sanwoolu made this known at the unveiling of Lagos Community Youths Development Initiatives, held at Onikan Youth center, Lagos Island. Ibijoke who was represented by the wife of Agege Local Government Chairman, Mrs Ramat Egunjobi stated that as “we must inculcate the habit of putting our youth at the forefront and have their buy-in in decision so as to take our State and Country to a Greater height”.

Theme of discussion: Youth As A Catalyst For Community Development.

In a welcome address by the State Chairman of the Organization, Amb. Michael Akanni, said that “The world belongs to people who are skilled and innovative. Being a graduate shouldn’t be seen as a licensed to greatness. But, being creative despite possessing different types of certificate is an advantage over unskilled co-workers”

“Develop passion for your skills, pay for capacity building from time to time, forget about social media “SWAG” go beyond it and Build yourself.”

The Goodwill message from Honourable Commissioner for Youth and Social Development, addressed the community Youth Leaders to take the opportunity offered by the forum to examine themselves with a view to imbibing the spirit of championship, hand work, creativity, and self-reliance, which are essential ingredient for social-economic development and nation building. Mr Dawodu urged the youth to take cognizance of the official Unveiling of the organization which consolidates Government effort in the implementation of policies and issues that concerns the youth.

Panelist at the forum on Thursday in Lagos called on youths to identify problems in their communities and proffer solutions, to generate wealth and create jobs.

The panelists, which included politicians, technocrats and professionals from various fields, made the call during the official unveiling of Lagos Community Youth Development Initiative (LCYDI).

A former Lagos lawmaker, Mr. Segun Olulade (Elénìyàn), one of the panelists, narrated how he became wealthy, popular and got opportunity to go into politics by picking waste free of charge from homes in his community.

He urged them to strive to own blue chip companies instead of struggling to work there.

The former lawmaker said that the civil service had limited space because those employed by government usually worked for 35 years leading to fewer vacancies. Olulade, therefore, advised the youth to become innovative.

“Never wait for anybody; you have the ability to be innovative. If you succeed, it is you, if you fail, it is in your hands as well,” he said.

Mrs. Atinuke Owolabi, an engineer and founder of Touch of Love and Lifting Hands Foundation — an NGO for elderly citizens welfare — advised the youth to learn skills apart from acquiring western education and degrees.

Owolabi said she started her NGO for lonely and sick old people to help her society inspite of being a professional.

She said that the NGO had grown and now catered for over 500 old people.

“There are several needs in your community. Identify them and try to solve the problems and the result will amaze you.

“Youths are very energetic, and this is the right time to unleash your potential,’’ she said.

According to her, youths are nation builders and catalysts for change who should set long and short term goals and focus on achieving set targets which government can support.

Other speakers advised youths to add value to themselves to attract mentors, stating that talents were just 30 percent of what was needed.

They said that good character and integrity were some things needed to excel, urging the youth to set goals, focus on them, and be disciplined.

He said that various NGOs, technocrats and professionals from various fields were engaged to mentor the LCYDI on volunteerism to boost youth participation in community development.

“Youths get involved in crime, touting, thuggery and other social vices, but we want to change the narrative to make them more productive.

“The leaders and representatives of all the community-based youths in Lagos State are here in this venue.

”We are to enlighten them so that they take the lessons back to their various communities to drive development’’ he said.

Mrs. Sanwo-Olu, while unveiling LCYDI, prayed for the success of the group.

The High point of the event was unveiling of the LCYDI which was done by Her Excellency, Dr. (Mrs.) Ibijoke Sanwoolu, First Lady, Lagos State and Mr. Segun Dawodu, Honourable Commissioner for Youth and Social Development ably represented by Princess Busola Akeredolu, SSA to Governor on Youth Development. 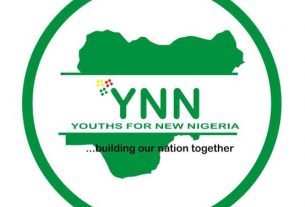 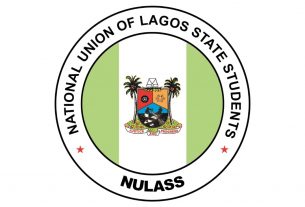 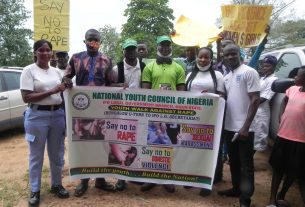