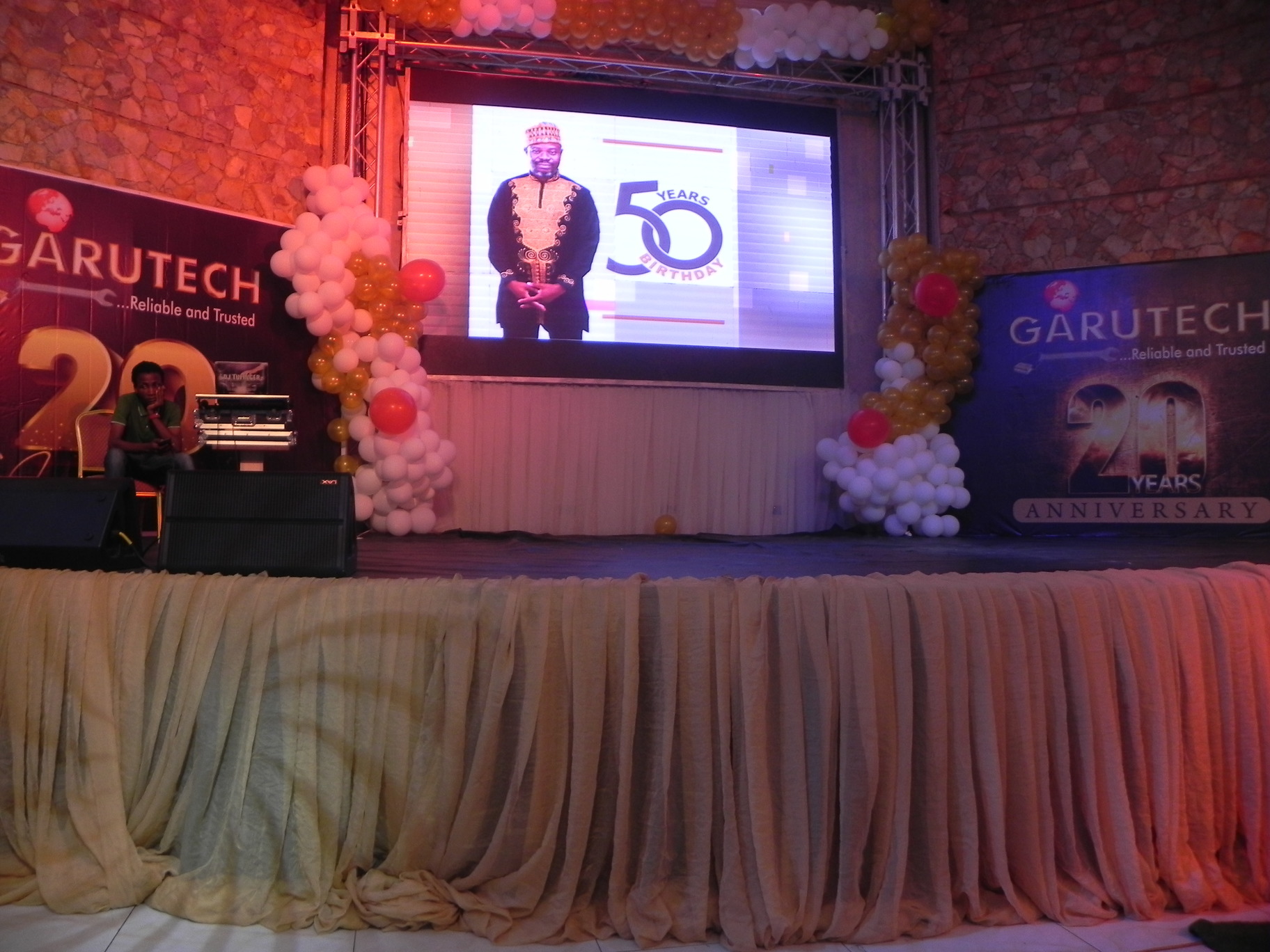 All dignitaries that spoke about the celebrant, Alhaji Lukman Lawal Garu described as a successful entrepreneur who is passionate about humanity. Mr. Gbola Oba, a Social Commentator and Visioner, Universal Learn Direct Academy (ULDA) described the celebrant as a humble, great, selfless, visionary, and compassionate person who has raised many millionaires within the few years he met him.

Elegbeda of Egbeda Land, King Hamed who is a childhood friend of the celebrant said they both grew up together in Egbeda saying Egbeda children are humble and well brought up and declared that Alhaji will be given a chieftaincy title in Egbeda soon for his contribution to the town.

Shaykh Musliudeen Abiodun Kalejaye in his lecture appreciates Almighty Allah on behalf of the celebrant saying he is very useful to humanity that he is an exceptional achiever. He said most of his achievement can be found in his book titled exceptional achievement, which was dedicated to the celebrant. “Alhaji Lukman has two exceptional qualities; he has vision and interpersonal skills as he knows how to relate with people. He is also a compassionate and prayerful personality. I urge every one of us to emulate Alhaji’s good deed and humble character,” Shaykh Kalejaye added.

Alhaji Lukman Lawal Garu in his speech appreciates everyone who has been his ladder and shoulder that help him to get to this height. The “addicted entrepreneur” who had trained 1,036 people GSM engineering before migrating to the automobile industry said his plan is to celebrate the impact and achievement of his company, Garu Technologies Nigeria, and not his birthday saying he is not meant to celebrate himself. He then admonished everyone, particularly the youths to be honest in whatever they do saying that is what keeps the company going till today. 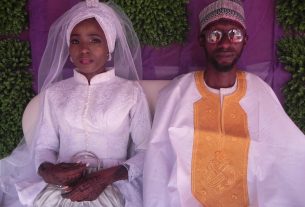 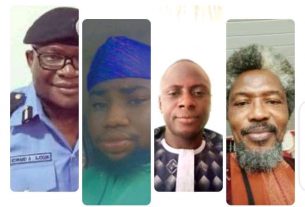 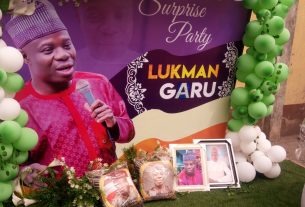