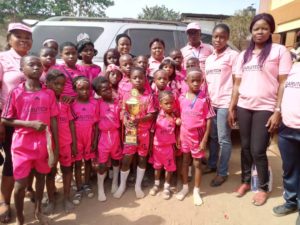 The event which was held on the 6th of December, 2018 at the school premises in Egbeda had several prominent people from different walks of life in attendance, which include: Alhaji Lookman Garu (represented by Mr. Qosim, Head of Marketing, Garu Tech), Hon Alamu. A. M, Executive Secretary, Alimosho LGEA, Mr. Adeshina Arowosafe, Mrs Ogunsola aka Monjayelowo as well as Alhaji Omotayo. 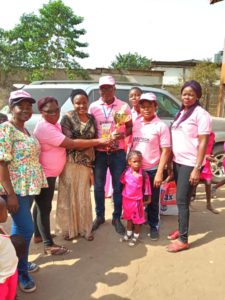 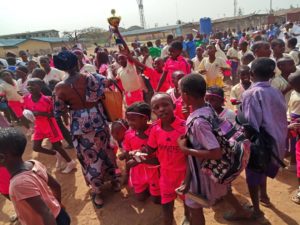 Other activities at the event include: fill-in the basket, fill-in the bottle, discovery race (Boys) as well as egg race (Girls). 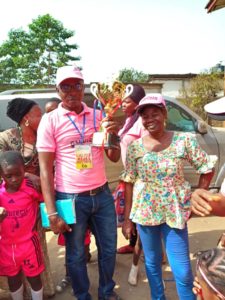 At the end of the competition, the Pink House (Garu Tech House) emerged as the winner and was rewarded with a trophy and medals. The Head of Marketing, Garu Technologies (Nig) Ltd, Mr Qosim in an interaction with our correspondent said Garu Tech participation in the competition and sponsoring a house is a way of given back to the society, adding that Garu Tech will continue to contribute her quota to humanity and national development. 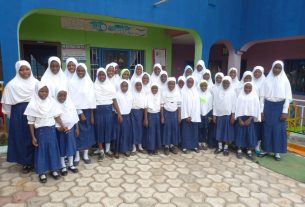 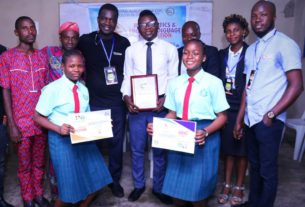