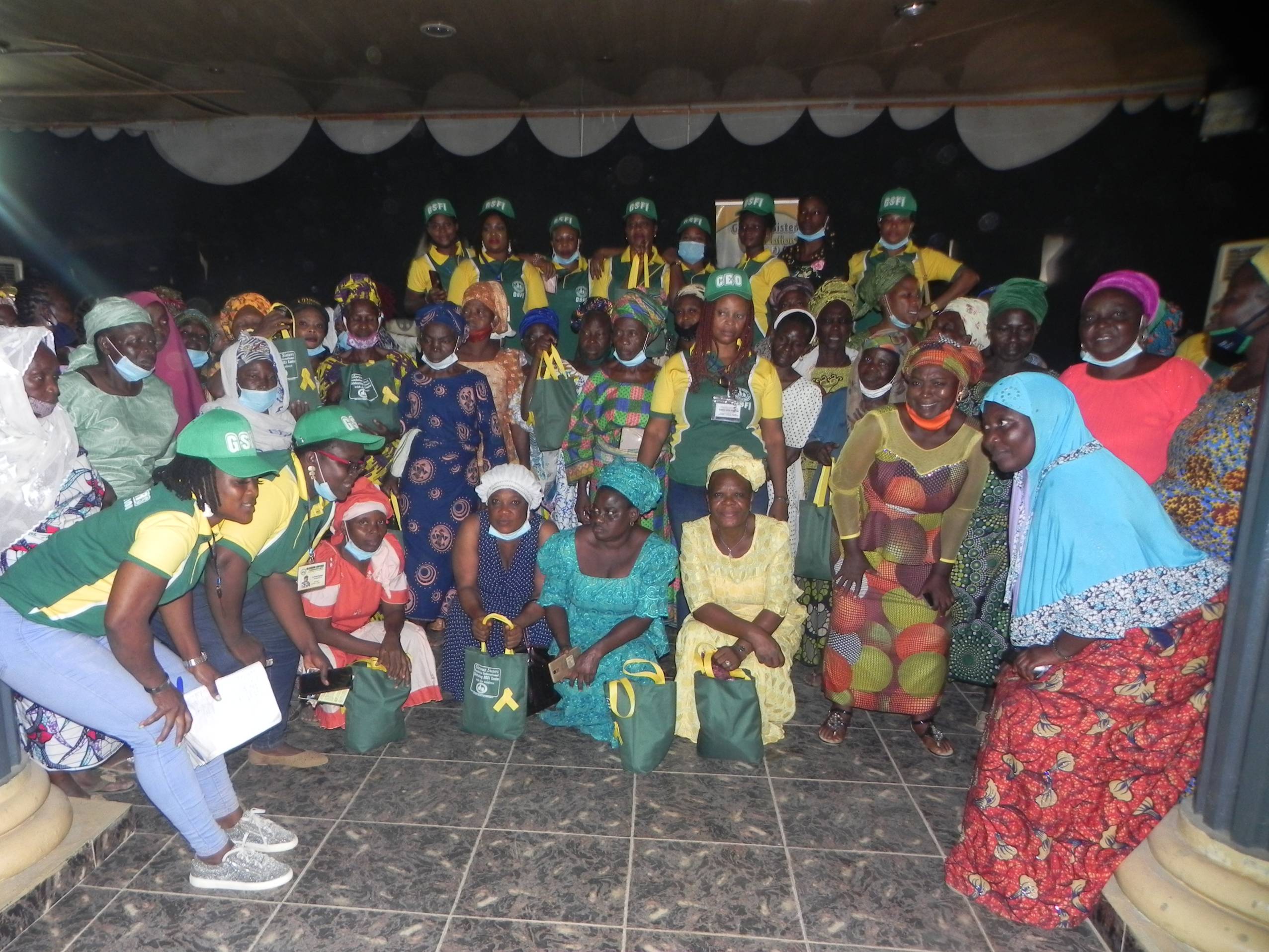 In Nigeria, widows often suffer a double loss: after their husbands die, the assets they should inherit are taken by their in-laws. Apart from that, their grief usually compounded by another tragedies such as stigma, neglect and exploitation that widows around Nigeria have to endure.

In order to reduce the suffering of widows, particularly those that nothing is left for them, a non governmental organization known as Glorious Sisters Foundation International (GSFI) has partnered Olambe Area CDC Youth Wing to feed over 70 widows.

The event which had more than 70 widows as beneficiaries was held at Ascend Hotel, Olambe on Friday, 2nd of April, 2021.

The CEO of Glorious Sisters Foundation International, Mrs. Esther Ehiaguina appreciated the windows for honoring their invitation and admonished them to accept their little package with love saying they are supporting them with the little they have at their disposal as they are not getting support from anyone or any organization. In an interview with our correspondent, Mrs. Esther said giving has been part of her since childhood and the organization always concern about widows because of the situation they usually find themselves after the demise of their husbands.

The guest speaker at the event, who is also a widow, Mrs. Nkoli Esom while addressing the widows, admonished them to always steadfast as they will soon overcome their challenges citing her case as an example.

The over joyous beneficiaries could not hide their feelings as they all prayed vehemently for the organization, particularly the Founder, Mrs. Esther Ehiaguina.

The Youth Leader of Olambe Area CDC, Comrade Adekunle Obasa said they partnered the organization because of the impact the project will have on widows in the community and they really look forward to work with them on more impact making projects in Olambe Community. 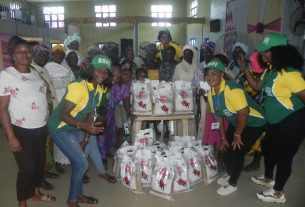 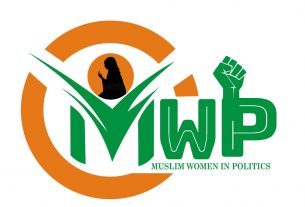