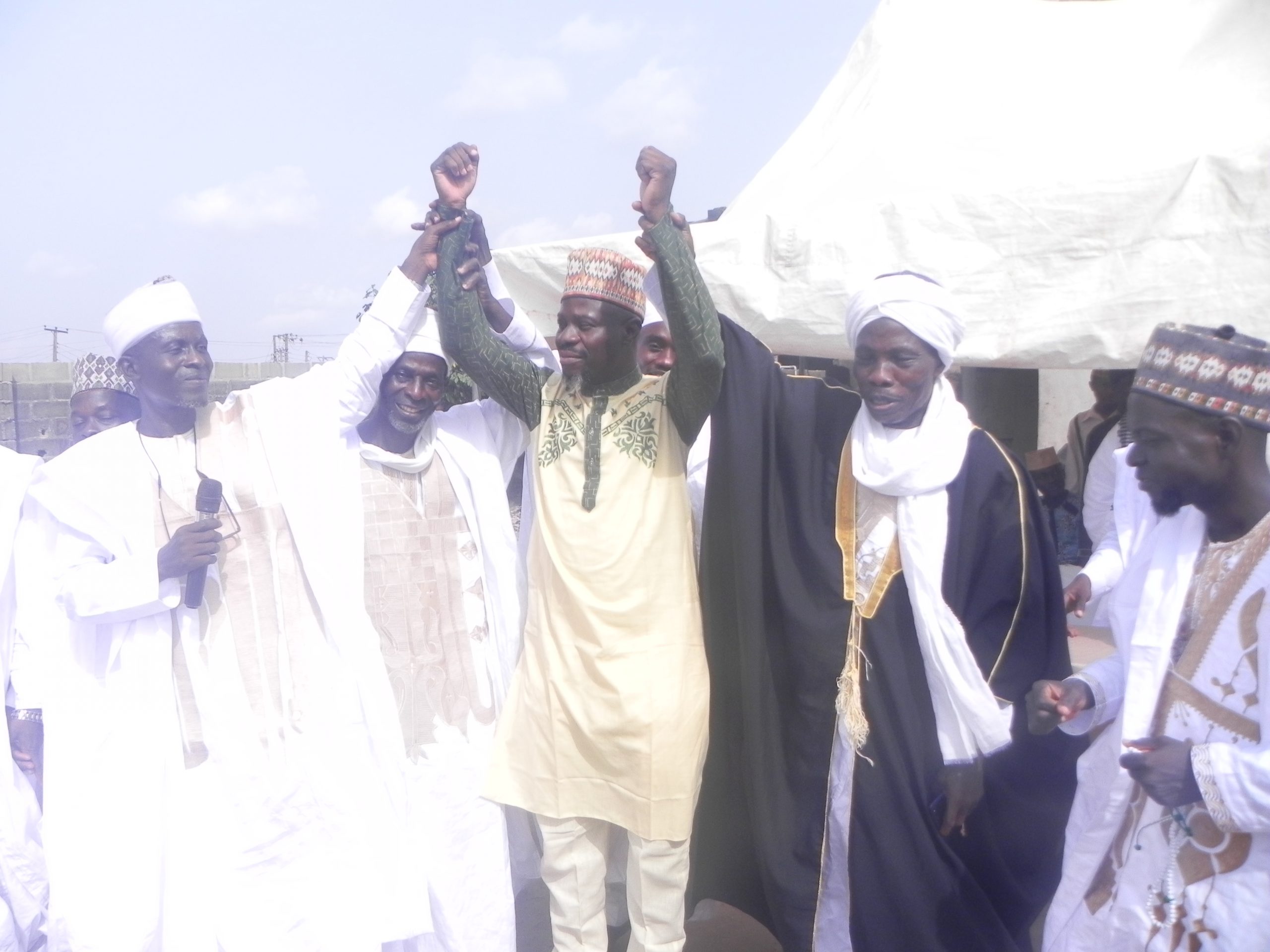 According to him, factors to be considered before sharing of will or inheritance are; the owner of the property must be confirmed dead, inheritors must be alive and the relationship of the inheritors with the owner (deceased) must be established.

“Factors that make someone entitled to will or inheritance of the deceased are; blood relation, marriage bond and master of slave (which is no longer in practice). Impediments to inheritance are; slavery, homicide as well as the difference in religion.

The CEO of Garu Technologies Nigeria Ltd, Alhaji Lukman Lawal Garu in his acceptance speech appreciate the organization, JAULAS for the honour bestowed on him adding that he has been refusing so many Islamic titles because he knows a lot of responsibilities are attached to Islamic title, which many don’t know and he doesn’t want to accept any title that he will not make a meaningful impact. However, he said he is optimistic that the caliber of people in JAULAS will enable him to make positive contributions and impact, and believe the Islamic Scholars are always behind him.

The matrons, Alhaja Halimat Opeyemi and Alhaja Khadija Arigbabuwo also appreciate Almighty Allah and the organization for counting them worthy to be their matrons and promise to contribute meaningfully to the growth and development of the organization in particular and Islam in general. 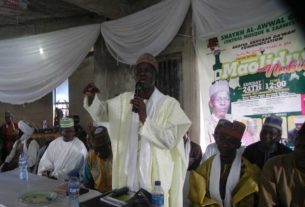 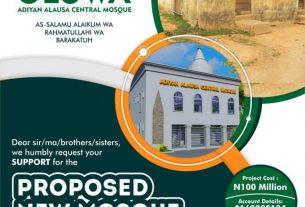