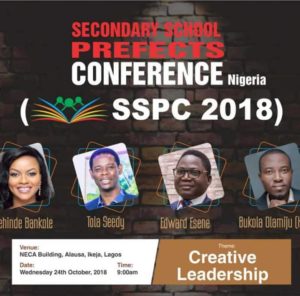 Gift, love and responsibilities have been identified as the three basic features of an essential leader.

The pastor is his keynote Speech titled, “Leadership without title”, brought to fore the qualities of a leader, as one who disregard his title, has vision, takes responsibilities, believes in teamwork, have self awareness and mature enough to face the task ahead. According to him, being a leader entails reading wide, listening, observing and asking questions, thus propelling him to become intellectually capable to lead. He maintained that leadership is taking people from one point to the other, to benefit the people.

The convener who believes that leadership is a mere position which could be relinquished at any point in time, noted that the fundamental mistake is to miss the essence of leadership which is not just to rule or control, but to create everlasting impression on the people being led. He added that great leaders influence people and are able to speak while people listen.
The 4th Secondary School Prefects Conference held on Wednesday 24th,October, also featured Creative Celebrity Moment with Actress Kehinde Bankole of the Super Story fame, digital creativity training by Mr Edward Esene, celebrating birthdays of the Students’ leaders in attendance as well as exchange of contacts and intimations among the prefects. 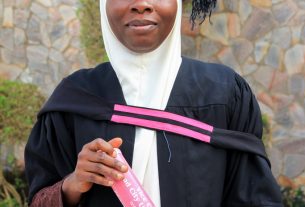 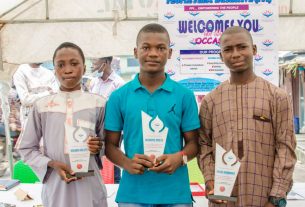 PFI presents prizes to winners of its essay writing competition