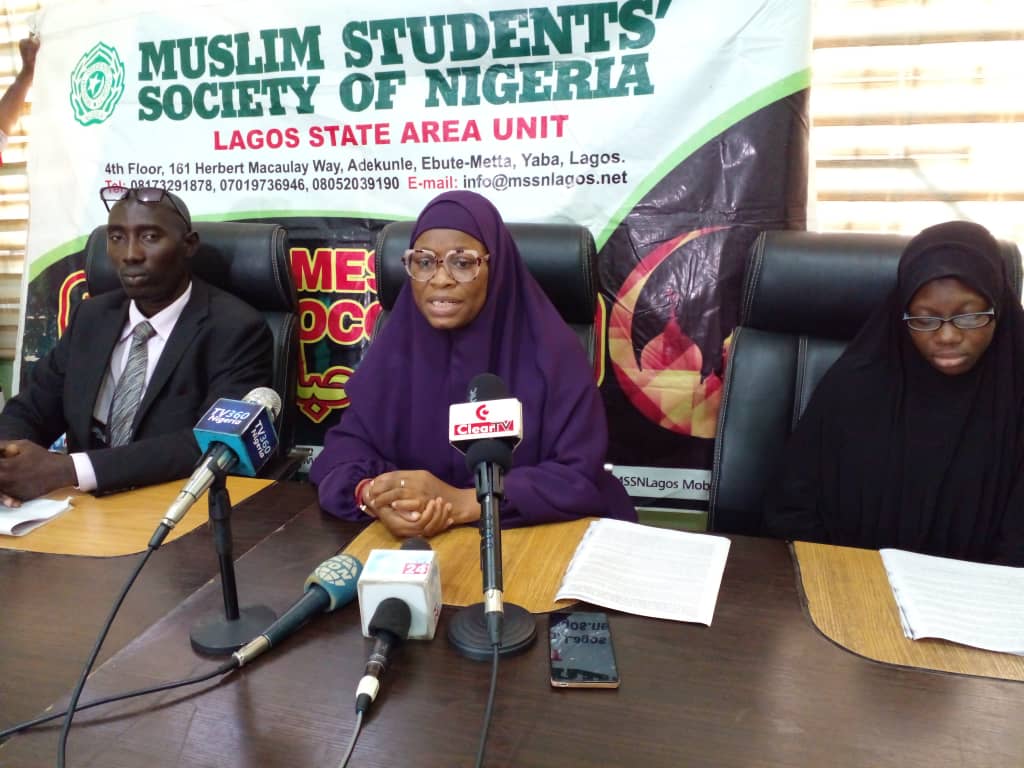 The Muslim students Society of Nigeria, (MSSN) has appealed to Lagos state government to protect girl child education by implementing the supreme court verdict over the voluntary use of Hijab by Muslim female students in public schools.

Speaking at a press conference on Wednesday, the Amir, (President) of the Muslim Students society in Lagos state, Miftaudeen Thanni said the students body waited patiently to get the judgment and were lawful throughout. During this period, they consulted, collaborated, protested, held rallies, and sensitized government officials on why a willing Muslim female should be allowed to put on the hijab.

“We are a peaceful community and we have respect for democratic values and the rule of law, but we will no longer allow our fundamental human rights to be tampered upon.”

He said It’s utterly sad that they are experiencing too much of assaults and abuses on the Muslim female folks because they are wearing hijab. It portends a serious threat to our peaceful coexistence as a nation. This discrimination is too much, and it has to stop”

The students leader pointed out that now that the Supreme Court has given its verdict, the government has to criminalize assaults against people wearing hijab. The ugly incidents of harassment against hijab-wearing Muslims had assumed their peak, and it’s causing their members huge emotional trauma and stigma. It cannot continue like this! The defaulters now risk jail terms.

In November 2018, the Lagos State Government issued a circular to all principals of public secondary schools instructing them to allow students in hijab but according to Mallam Thanni, Instead of obeying the circular, some school principals, vice-principals, and teachers feign ignorance of the approval of Hijab in Lagos State.

“When the Lagos State Government issued the circular, we thought relief had come, but it is utterly unfortunate that some school authorities and some defective teachers are working against the circular. They are interested in ultimately jeopardising law and order.”

Adding her voice, the female president of the society, Basheerah Majekodun appealed that for no reason should a girl child be denied education again in Lagos State and Nigeria as a whole.

She pointed out that the images of Muslim students sent out of the examination hall for wearing hijab touch the heart and consistently bring tears to the eyes and she does not want this to recur.

“The education of the girl-child is very paramount in our hearts. No Muslim girl should ever be told to choose between her faith and education. Both are her rights,” She said.

She emphasized that Hijab is their golden shield and they can’t do without it. It is also very good for societal growth. People who put it on should be seen as agents of societal reform and embraced.

“We understand that Nigeria is a multi-religious country, we want to see it grow and that will come through the decency, and morality among other virtues that Hijab represents.”

MSSN Lagos state Area Unit thereby called on all Nigerians, irrespective of tribe or religion to join this voice as part of solidarity with the Muslim women most especially the female secondary school students, who are brazenly and incessantly harassed and assaulted because they wear hijab to schools in their own country.

The students Society expressed gratitude to the late Alhaji Gani Adetola-Kasim (SAN), Barr. Wasiu Kayode Amoo, Barr Hassan Fajimite, Dr. Yusuf AbduRasheed, and all other members of our victorious legal team, MULAN, MURIC, Hijab Rights Advocacy, MUSWEN, FOMWAN, NSCIA, NACOMYO, Muslim teachers,MSSN National and all leaders of Islamic Organisations and their members for their support from the inception of the hijab cause in the country. 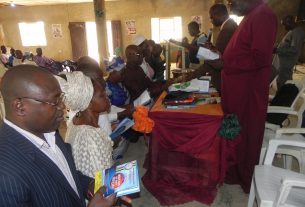 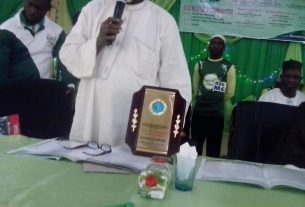