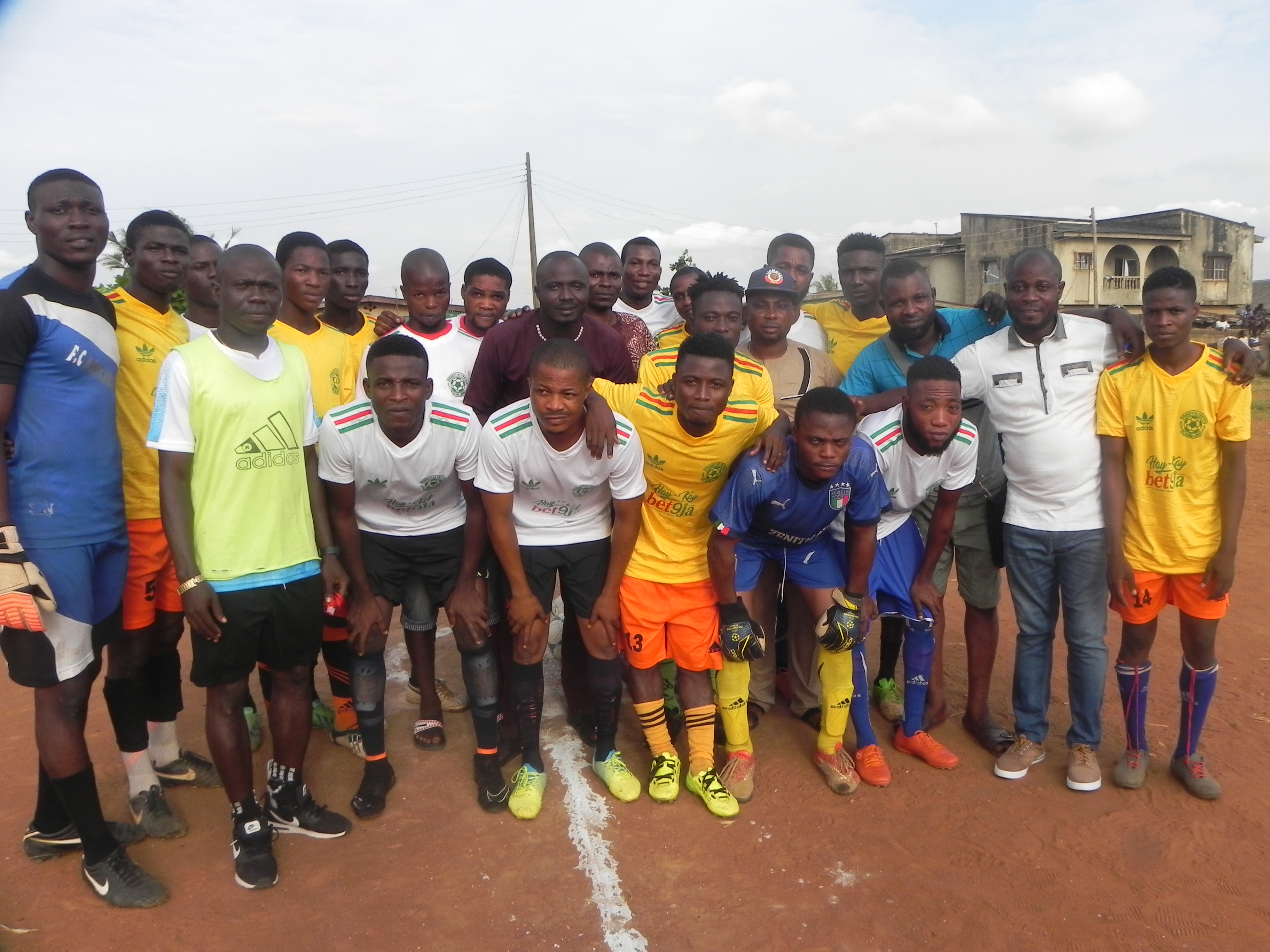 Na God FC coach Jemmel Hussein in an interview with our correspondent commended his boys for their brilliant performance. ” I am very excited and thank God for winning this competition. I also appreciate the organizers for a well done job, Jemmel added.”

The chairman organizing committee, who is also the Olori Odo (Youth Leader) of Olose land, Mr Bankole Soliu have this to say: “I am inspired and appreciate everyone that contributed one way or the other to the success of this competition, particularly the sponsors who showed interest in the competition and supported us.”

Awards such as Most Valuable Player, Highest Goal Scorer, Golden Boy as well as Most Prominent Talent were presented to outstanding players. 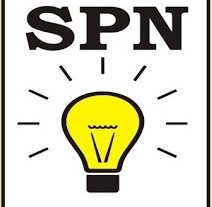 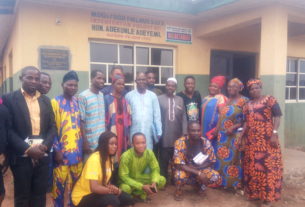 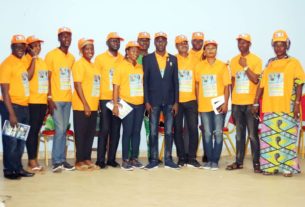