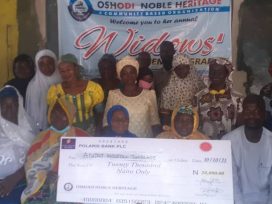 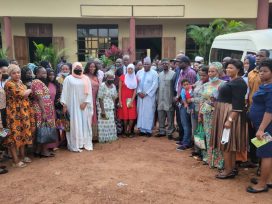 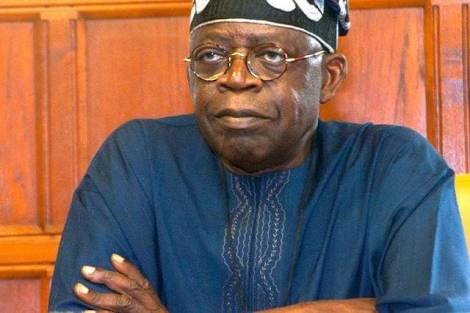 Mix reactions have trail the assertion of the National Leader of All Progressives Congress, Senator Bola Ahmed Tinubu on how leaders of the incoming 9th National Assembly will emerge.

Tinubu while addressing newsmen in Lagos on Friday after a Prayer Programme organized by Islamic and Christian clerics to mark his 67th birthday said “Party discipline is key. We must be discipline in the party. We were a little careless in 2015. We created the opportunity for serpents to get into our party and that did not allow Nigeria to make the desired progress.

“It is either you stay with us or you follow us or you leave. You have the freedom to choose but the freedom does not give you as a minority to go and collaborate and protrude our mandate given to you to another party who was our opposition and who is still our opposition.

“We would not take that this time, no matter who you think you are. That is how it is built. Why do you want to deviate from what has been structured?

“We look at our reward system equally, zone by zone,” he said.

Nigerians who participated in a programme on Rock City 101.9 FM Abeokuta, which was monitored by our correspondent have these to say:

Peter Adekanbi: Party supremacy should be maintained and there should be decorum. Even the so called elders should not be poke nosing in the affairs of the junior ones so that they will not go against them.

Ileriayo: Party supremacy should be upheld.

Oburo: There is no organization without guiding principles, they should abide by the party guidelines.

Dr Nkom: Party supremacy and it absoluteness is an African phenomenon.

Godfrey: The party have to choose their choice, not one person will choose somebody for them.

Alhaji Abdullatif: I feel sorry for this APC people, these leaders have not learn their lesson at all. Why must they impose somebody? They should have choose people and let the legislators vote whoever they want.

Alhaji Abioro: The party is becoming too autocratic, these people are matured enough, they should be allow to choose their leaders. If you have 2 or 3 people jostling for this position, you must be fair to all, if not you will read another story.

Comrade Tosin: I think it would have been better, if Nigerians are to pick the leaders of the National Assembly.

Ayinla: Party supremacy is okay provided the party is fair to everybody.

Cyril: This should not be an issue in the sense that for one to be a member of any organization, you must abide by the rules and regulations. If you decide to join any party, you just have to obey whatever the party say and if you don’t like them, you change your party.

Kunle: Party supremacy should be upheld, there shouldn’t be interference from outsiders.

Adeyinka: In any group not just party, discipline is important. The group agenda should override that of individual members and leaders must lead by example as they should not have personal or hidden agenda.

Adetunji Onabawo: The whole democracy we are running is base on party issue. You don’t qualify to get elected to any position without been sponsored and been member of a party.

Ayobami: Nobody is taking leadership away from the majority party but the problem is hand picking an individual whereby you have more than enough. If you have an agenda, the top leaders of the party should allow the best to come out from others.

Pastor Shola Makinde: The party leadership should not poke nose in the affairs of the law makers. They should be allow to pick their leaders among themselves. 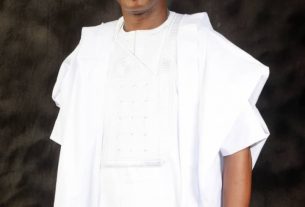