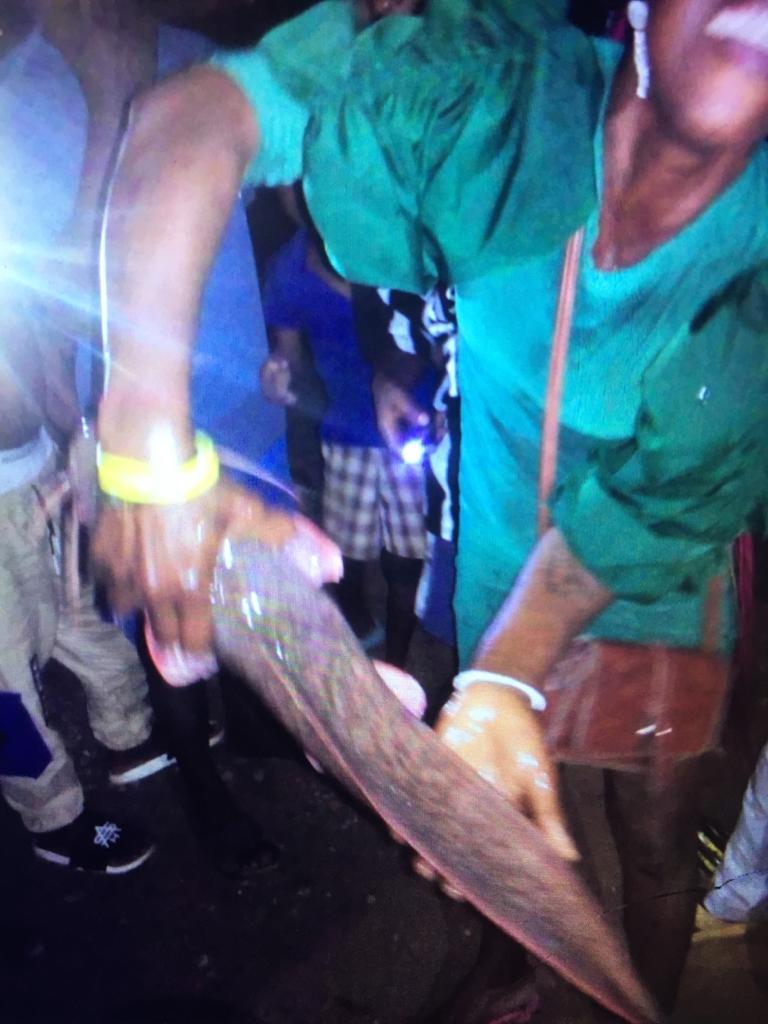 The residents of Ope Ilu – Agbado Road in Ifo Local Government Area of Ogun had called on the state governor, Price Dapo Abiodun to come to their aid by fixing the road as soon as possible saying the road has become a death trap for motorists as well as residents of the area. Apart from that, they also said the stagnant dirty water on the road poses a greater health risk to the people as fishes as been caught almost every day in the dirty water.

Youth Leader, Olaogun Abule Oko Area CDC, Prince Oyinade Adeyinka who spoke with our correspondent urged the government to at least do the palliative they promised in other relief the residents and motorists.

“The water on Ope Ilu Agbado road especially Ayinla junction has been there for three rainy seasons.

“Among the road coming from Sango Ijoko to Akute Ojodu Berger, this point is the only place where we have stagnant water, why? Because the road was fully abandoned and could not be plied by any vehicle either heavy-duty or small vehicle but other units could be managed by heavy-duty vehicles.

“By this, fish began to gather themselves in that water, in fact before the water became color green at a point it was settled and it was transparent this enables us to see the small fishes inside before it became colored though many believe those fishes were from people’s fish pond that overflow and brought by erosion but the truth is the fishes were living there from infant. I live close and my wife’s shop is in front of the point.

“Some time ago we walked in that water and sent the picture to the governor of Ogun State I still have the picture, that protest was organized by youth in the area last year October 22. We plea on the state government to do the palliative as promised,” Adeyinka asserted.

Recall that the 32km road was started by the previous administration, led by Senator Ibikunle Amosun but was not completed before the expiration of his tenure. In July 2020, The Commissioner for Works and Infrastructure, Ade Akinsanya said the present administration will complete the road but nothing has been done since then. 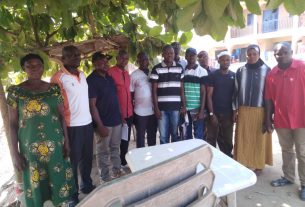 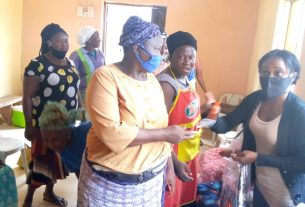 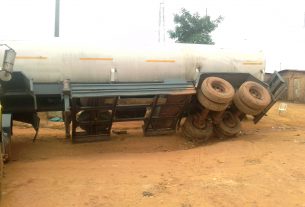