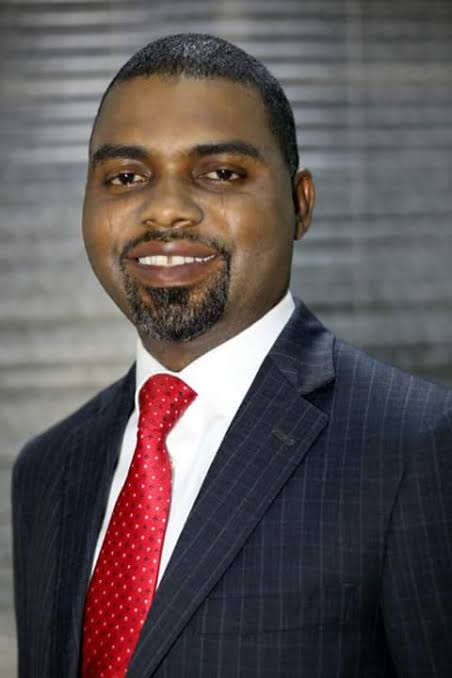 Our attention as Organization had been drawn to the article of a popular Newspaper “
THE NATION”
Titled: “WHO SUCCEEDS OSINOWO IN LAGOS EAST?” published on June 23rd, 2020.

Even though we are still mourning the passing away of our late Senator and Leader, Senator Bayo Osinowo. The article clearly is an indicator that high level consultations and politiking had began in the quest to find a suitable candidate for our great party that will succeed our dear Senator Osinowo at the senate.

We believed at this stage in our political sojourn efforts should be geared at putting forth vibrant, experienced and more importantly a youthful representative as such, it is disservice to mention someone aged above 50 years, with no legislative Experience as candidate to represent Lagos East in the red chamber of the National Assembly. Our representative should not be a seat down and look Senator. All Lagos senators must be instrumental to the growth and development of Lagos State and this nation at large and not bench warmers.

Therefore, it is agreeable that Lagos East senatorial district needs someone with criteria suggested as follows:

2 A person with grounded legislative experience, policy formulation and implementation, friend of all, accessible, youthful and useful to the populace.

We cannot but agree that Lagos East Senatorial district have experienced, competent and vibrant candidates within the age bracket mentioned above, who can be given the mandate to continue transforming the representation of Lagos east Senatorial district at the upper Chamber positively. Out of many, Hon Segun Olulade Eleniyan (former member Lagos State House Of Assembly, Epe) is the most qualified at the moment base on our findings and views gathered within and outside the Senatorial District.

Conclusively, We crave the indulgence of the party leadership to consider the above recommendations towards picking the right individual whose brand is marketable to all and can stand to defeat any candidate from the opposition. We so much believe that our leader, the political strategist, Jagaban of Africa, Asiwaju Bola Ahmed Tinubu will understands the importance of choosing a person of attributes above as replacement for our late distinguished Bayo Osinowo. Our development in Lagos East remains our concern and we do not see our senatorial district divisible by any means whatsoever. We therefore opine that our voice should be led by an intelligent, Progressive, loyal and well experienced youthful personality who will deliver democratic governance to the people.

“Lagos State had made an unarguable tremendous progress with the visionary leadership of Asiwaju and other party leaders, owing to their ingenious ability to identify talents that delivers and the list are numerous as we all know. Thus, this vacuum presents another opportunity for them to do what they knows how to do best by placing a round peg in a round hole”!

As a formidable Organization and youth group in APC, we are using this medium to call on Hon. Segun Olulade, (a.k.a. Eleniyan) to show interest and rise up to represent our beloved Lagos East Senatorial District at this critical time. Our group is known for progressive agenda and we can not be motivated to go against the wishes of our people in Lagos East Senatorial District.

We love our party, APC. Supremacy of the party is sacrosanct in our dealings as APC Youth Group.