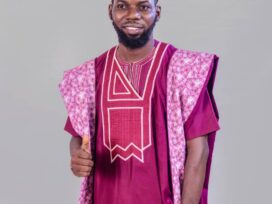 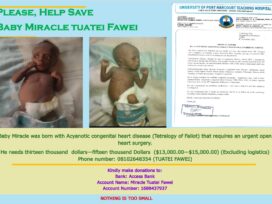 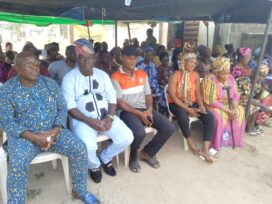 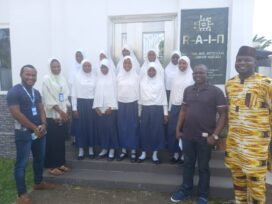 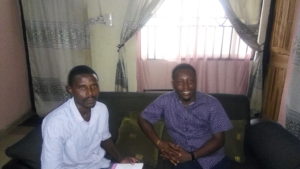 The Aspirant of Socialist Party of Nigeria (SPN), who is contesting as a member of Ogun State House of Assembly, Ifo Constituency 2, Comrade Hassan Taiwo Soweto said constituency project will be thing of the past if his political party take over power. He stated this in an exclusive interview with Community Gist on Friday, 12th of October, 2018. Below is his conversation with our correspondent. 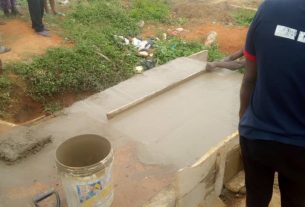 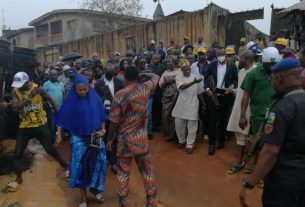 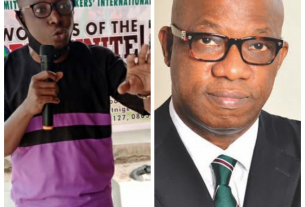 We are tired of empty promises, Soweto tells Dapo Abiodun