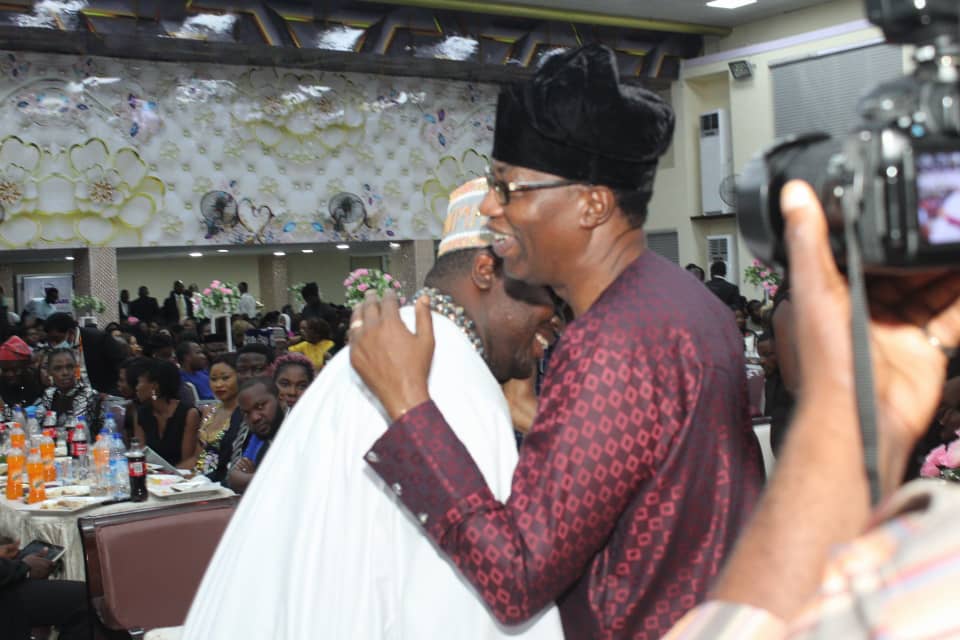 The Oniwasimi of Wasimi Land, Oba Babatunde Ositogun on Saturday described the Chairman of Splash Estate owner, of Ojulowo -Omoluabi holdings, Chief Victor Eniola-Mark as a young achieved who have traversed the world.

The monarch said this while installing the ace broadcaster as the ‘ OMOLUABI’ of Wasimi Land.

In a joyous atmosphere, the monarch said, ” human popularity makes no sense if your fame is a shame because in life; good behavior is more worthy much more than money, In fact, the most essential requirement for leaders is neither age nor gender but good and enviable behavior both in public and behind closed doors, this has earned my new chief today’s honour.”

The remarkable installation ceremony, which coincides with the 18th year anniversary of the monarch on the throne was attended by indigenes of Wasimi who reside home and abroad.

While showering encomium on the Chairman of Splash Estate on Saturday, the monarch expressed optimism that the new Chief will help him develop the community.

“As small as our Chief is, he has really traversed through the world, he has done so much, his profile clearly showed that. Since I know him, my faith became strong that he will help me develop Wasimi Land.” 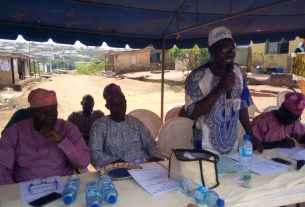