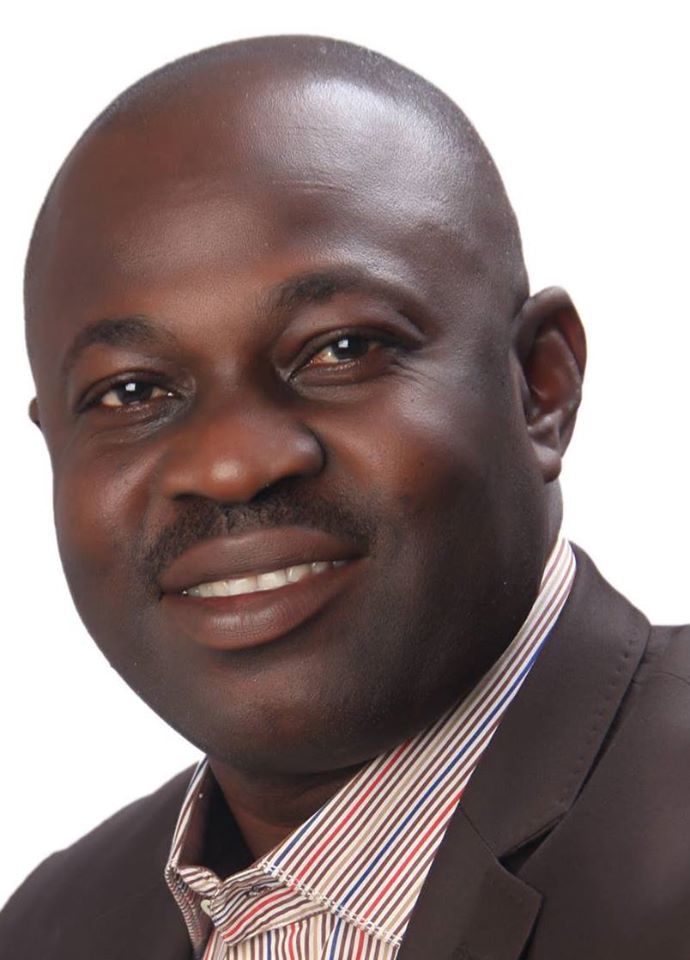 “This is to notify the general public and the entire good people of the IFO LOCAL GOVERNMENT, including the Local Council Development Area’s, Coker-Ibogun, Agbado/Oke-Aro and Isheri/Akute LCDA’S that the transition Chairman of Ifo Local Government Council, Ogun State, Hon. Fola Salami, has announced the suspension of all forms of contracted revenues collection for proper documentation and accountability, with effect from Wednesday, January 22nd, 2020. 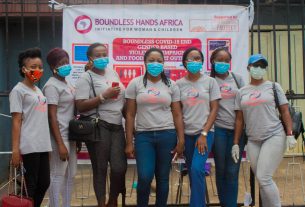 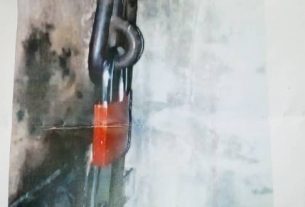 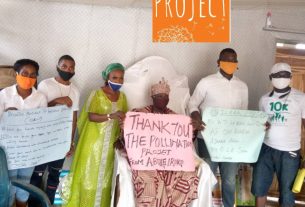