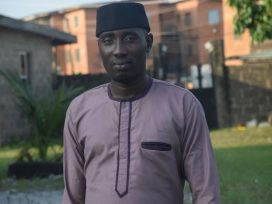 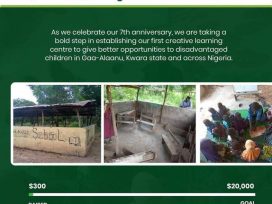 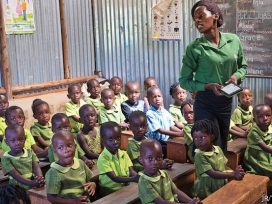 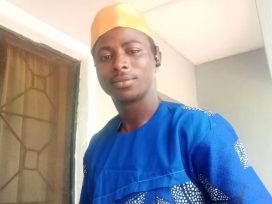 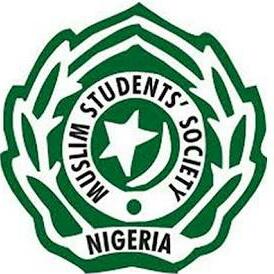 The Muslim Students Society of Nigeria (MSSN) has commended the management of Joint Admission and Matriculation Board (JAMB) for being responsive to the plight of prospective candidates who are finding it difficult to enroll for national Identity Number (NIN).

It would be recalled that the students in December, expressed their displeasure over the rigorous process Nigerians, most especially students underwent enrolling for the National Identity Number (NIN) in the country.

Reacting to JAMB’s suspension of NIN as a prerequisite for the 2020 UTME and Direct Entry Examination, The Amir (President) of the Lagos State Area Unit of the students organization, Dr. Saheed Ashafa praised the JAMB registrar, Professor Ishaq Oloyede for his responsiveness to the plight of Nigerians, saying the best way to progress in a society is for leadership to review people’s predicament and respond accordingly.

“Professor Oloyede has once again rekindled our hope in a workable Nigerian society. It shows that we only need people with passion and God consciousness to attain a nation of height and values,”
Dr Ashafa said.

The Students leader who bemoaned the fact that the NIN enrollment process was marred with extortion, bribery and all forms of corrupt practices, urged the regulatory authority to put in place an adequate monitoring check and balance mechanism to resolve logistic issues and ease the process.

“Issue of extortion by some officials of the Commission must be addressed without fear or favour.” 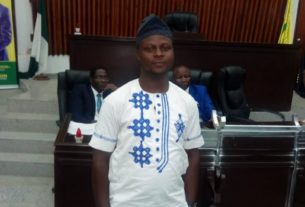