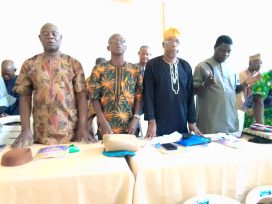 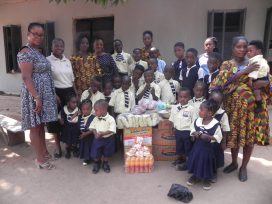 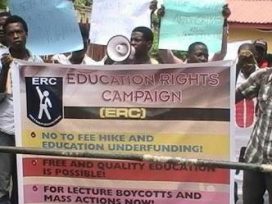 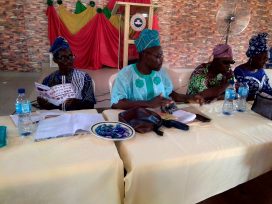 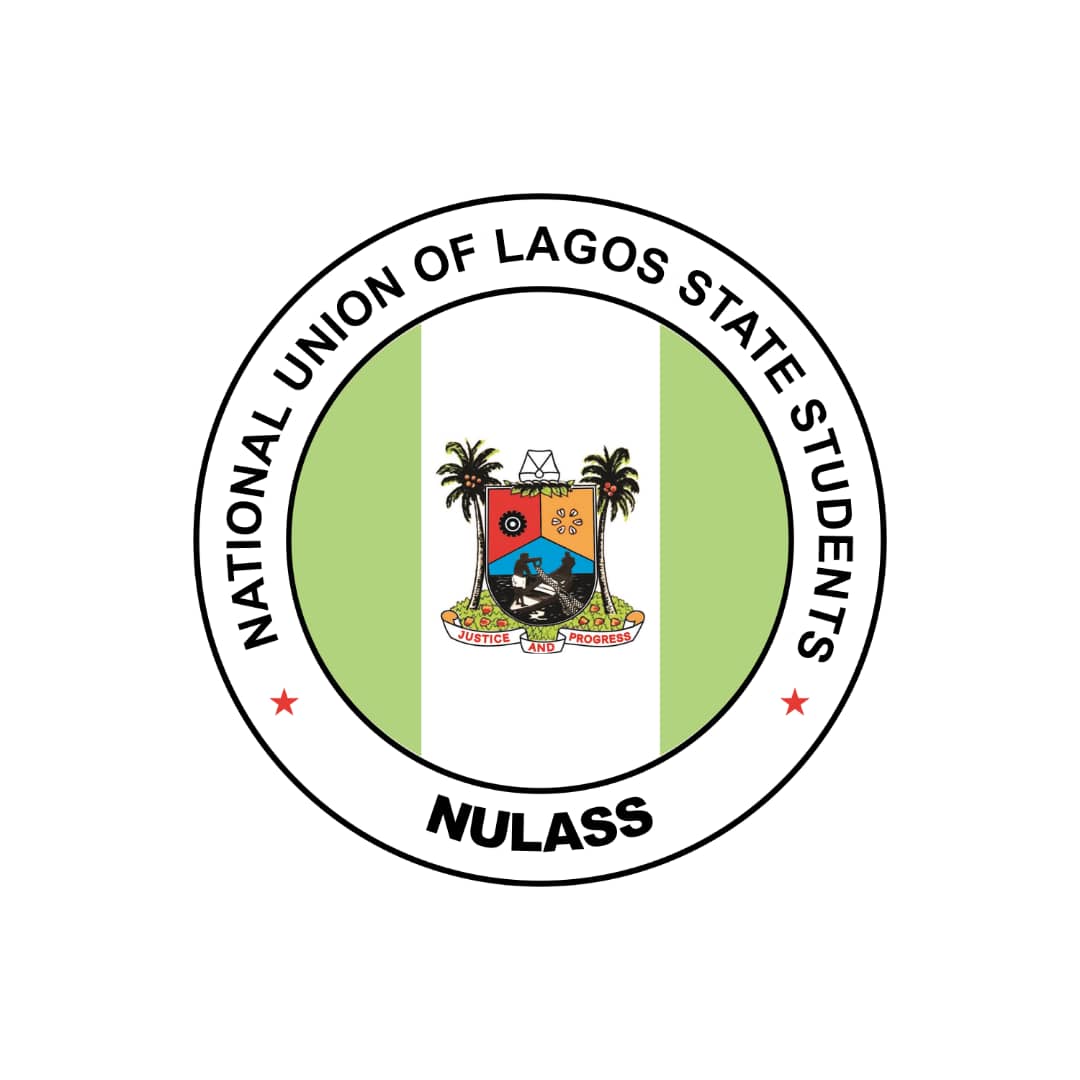 National Union of Lagos State Students (NULASS) have said that they will walk with Lagos State Governor, Babjide Sanwo Olu in order to promote peace in the state.

This was made known in a press release made available to Community Gist, titled “There Million NULASS members to walk with Sanwo Olu to promote peace” and signed by the President of the Union, Nul. Shasanya Akinola and the Public Relations Officer 1, Nul. Hassan Abdulsalam.

The statement reads: “Solidarity greetings from the Atlantic city to all indigenous Students of Lagos State, we are glad to inform all members that NULASS will walk with the Governor, Babajide Sanwo Olu to promote peace in the center of excellence.

“As the Apex indigenous students body of the center of excellence, it’s part of our duty to heal our land from atrocities.

“Lagos state deserves true healing after the disturbances that trailed last year’s protests against police brutality. It is only the sustenance of harmony that can guarantee the realization of the aspirations of all indigenous students.

“NULASS is ready to facilitate better communication between the government and the students to sustain mutual relationships and resolve issues before they become intractable.

“On this note, we urged all members to come out in mass to join the governor to walk for peace and harmony for our dear state because his antecedent in education has shown that he deserves our support during this period.” 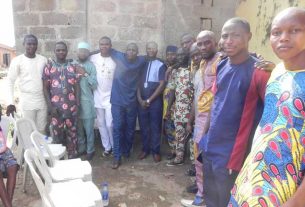 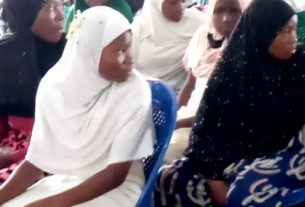 Be the Doyen, Amirah of MSSN-Surulere charged all Attendees of Sisters’ Seminar and other members 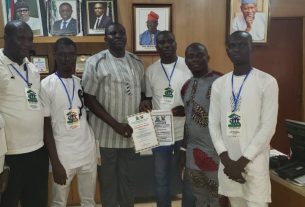