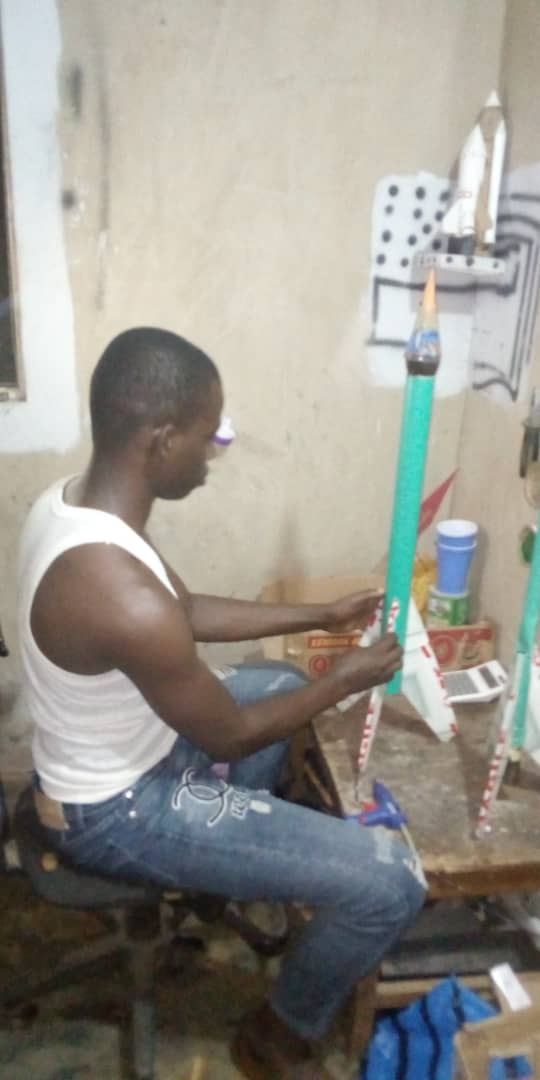 When asked his motive behind this giant move, He said he wanted to make Nigeria a Continental military super-power that she was before adding that Nigeria is faced with serious terrorist warfare for over a decade and he was thinking of how he could contribute to nation building in area of military warfare.

Another reason why he said he built his prototype rocket is to ensure that Africa have her share at ISS (International Space Station).
He had been building other aerial vehicles gear towards fulfilling his vision for Space exploration.

MEMBER OF LAGOS STATE YOUTH PARLIAMENT APPEALS TO THE GOVERNOR 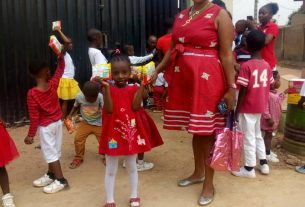 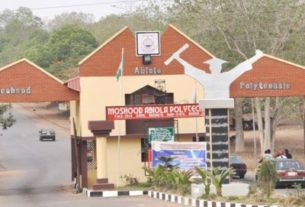