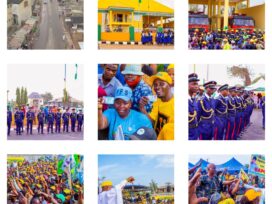 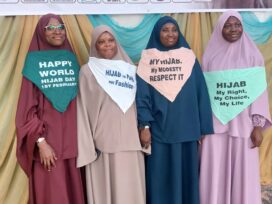 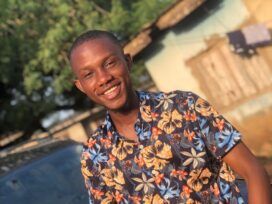 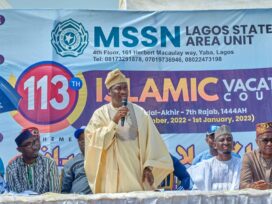 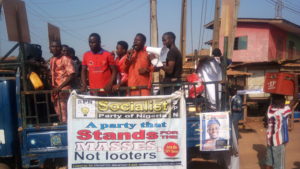 The candidate of Solicialist Party of Nigeria (SPN) who is contesting to represent the people of Ifo constituency 2 at Ogun State House of Assembly, Comrade Hassan Taiwo Soweto flag off his campaign and rally to seek the support and vote of the people of his constituency in the forthcoming election, which the party describe as “protest vote.” 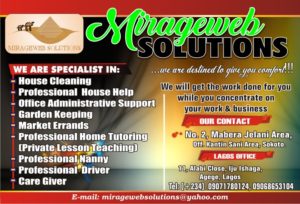 Soweto a Socialist, long-standing working class and youth activist while delivering his manifesto said “if elected, Comrade Hassan Taiwo Soweto intend to bring all my experience as an activist to fight for the development in our constituency and also defend the interest of the working class, youth and the masses.”

Part of his manifesto reads: “For far too long, Ifo constituency 2 and the entire Ogun State have suffered neglect by successive administrations in the state. This is despite the huge resources at the command of Ogun State as well as the enormous tax revenue derivable from this area. As a result, we lack basis public infrastructures like roads, adequate public education and healthcare, portable water supply, etc. The reason for this is the inequitable capitalist system as well as the greed and self-serving nature of the capitalist politicians of the major political parties. They do not care about us. All they care about is their pockets. In my own case, I, Comrade Hassan Taiwo Soweto intend to be different. I shall take legislative and political actions to achieve the following: integrated rural development, public education, public healthcare, youth empowerment, electricity, labour, Ogun State economy. 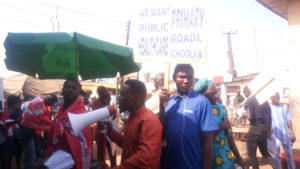 “How do I intend to achieve all these? I shall sponsor bills and submit proposals, lobby my colleagues in the Assembly as well as the executive and the ministries and department in order to bring public attention to the issues of underdevelopment and neglect we suffer. However, where this fail, I shall not hesitate to call for protests until our voices are heard.

“I shall continue to live in the constituency. At moment, I stay at Royalfield in Olambe. I have sworn to an affidavit that I will not leave the constituency if elected.

“I shall not collect more than the average wage and allowances of a skill civil servant. The remainder shall be remitted to the party to utilize in supporting the struggles of the working people, youth, students and communities. How the money is spent will be regularly published. I shall regularly declare my assets and our expenditure in the office shall be regularly put to public scrutiny.”

Comrade Rufus Olusesan in his speech titled “Time for protest vote” said “when I and others fought the military in order to have democracy, we thought the country will move forward than this, but is unfortunate that we are still in this condition.
“This is the right time for all and sundry to join the party and not to just vote the party,” he added.

Falilat Jimoh of Campaign For Workers And Youth Alternative said her organization and SPN have things in common and that’s why she is here to support the candidate, adding that the people should support and vote Hassan Taiwo Soweto and SPN.

After the flag off, Soweto and his teeming supporters took to various street in the constituency starting from Olambe Town Hall to talk to the electorates about the ideology and manifesto of the party. They are well received by the people as most of them (electorates) pledged to support and vote the party come March 2019 but admonished Soweto to ensure that theie roads are tarred, if elected.