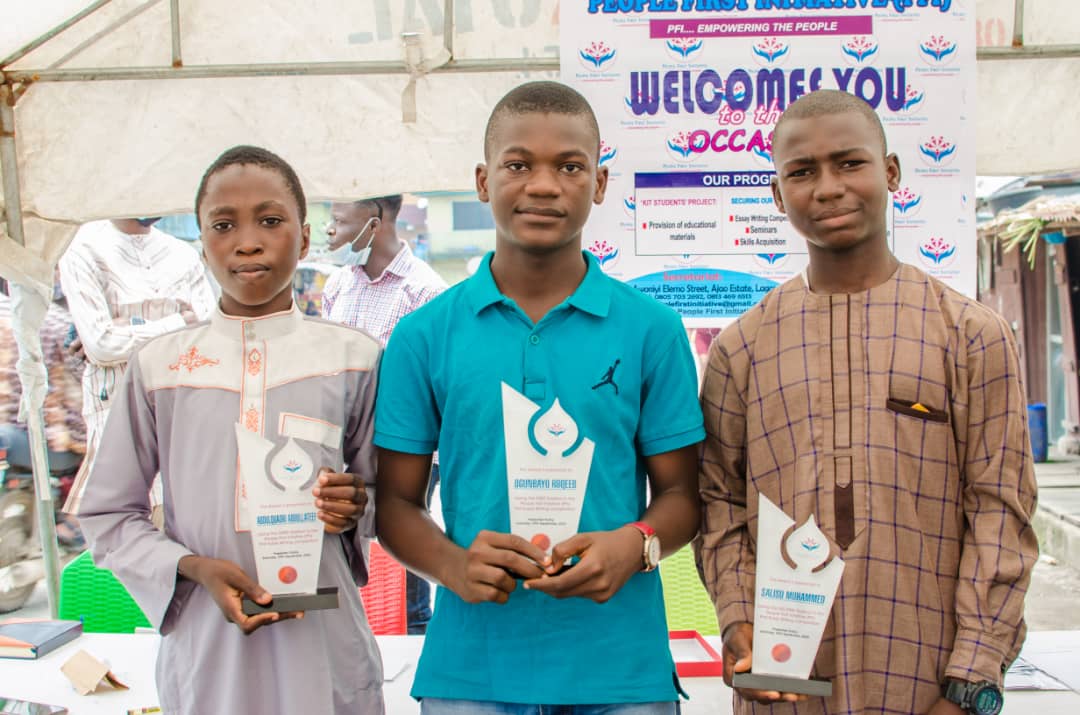 The prize giving ceremony which was held at Inasa Street, Oshodi, Lagos was well attended by participants, parents of the students and community leaders.

While speaking at the prize-giving day programme on the theme ‘Reviving our Educational System’, Mr. Hamza Thanni, who was the guest speaker on the occasion urged the students to be studious saying that is the only way to attaining success in their academics thereby succeeding in their future endeavors.

Mr. Thani urged the students at the programme to remain focus and not be distracted with the various negative societal influences that surround them.

He also said all hands must be on deck to revive the educational system, as he called on all stakeholders to critically look into the malaise in the educational sector with a view to correcting it.

Speaking on the essay competition and prize giving, PFI Coordinator, Mr Amidu Arije said it was held to encourage students’ reading and writing abilities and also to appreciate the best among them in order to encourage others to strive more harder.

Mr Arije disclosed further that, the NGO had earlier organised free training for the students on essay writing and communciations skill for 3 weeks before organising the essay writing competition.

“Following the continued lockdown orchestrated by the COVID-19, we were able to train over 40 students on Essay writing and communication skills. This was held online for three weeks.

It was followed by an Essay writing competition. Unfortunately, not many of the students that participated in the online training submitted entry for the competition. However, we are not discouraged because we know, that values are no longer placed on education and morals, these gaps we want to bridge.”

He said the NGO as one of its cardinal mission, will soon embark on distribution of educational materials varying from text books, exercise book, biros, sandals and uniforms among other school essentail materials to students in Oshodi-Isolo Local Government area as a way of contributing to the society.

He said: “Our next activity is distribution of educational materials to students in various primary and secondary schools in Oshodi. This way, we believe we will be touching many students lives positively and bring about development in the society.” 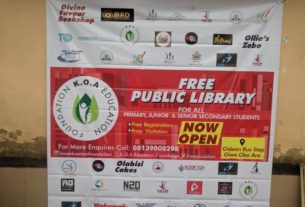 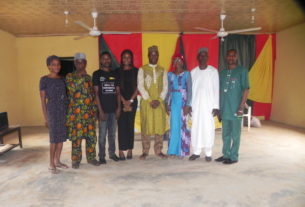 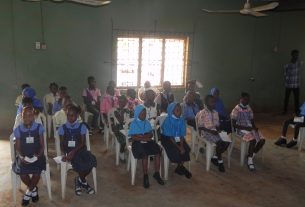