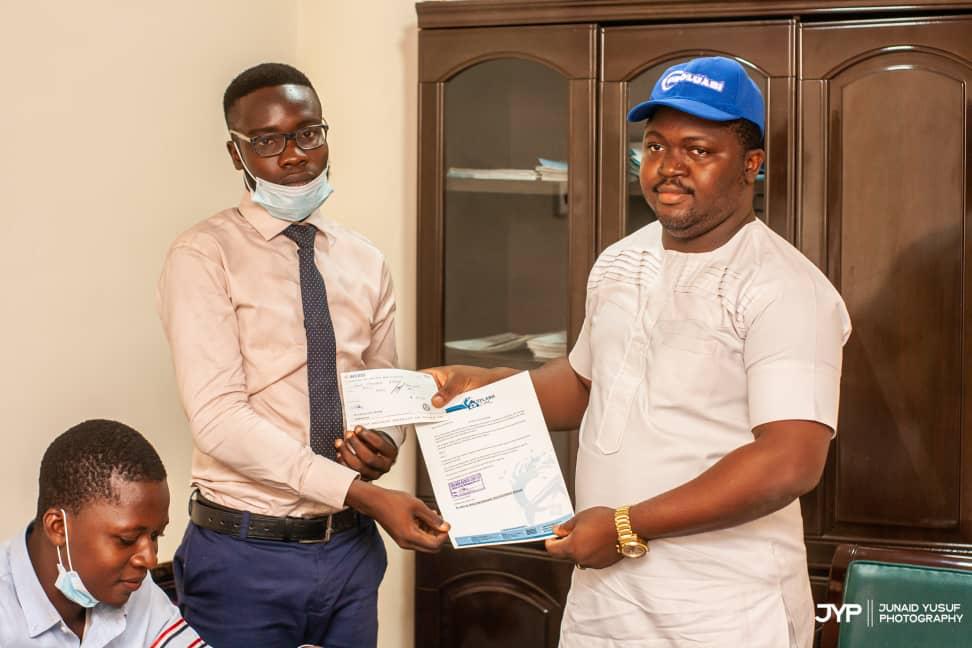 While presenting the letter of allocation to the winners at his office in Abeokuta, Chairman of the foundation, Victor Eniola-Mark said the gifts were to encourage the students in engaging in intellectual discussions.

Eniola-Mark who lamented that the society has made success difficult for young people, saying the prizes were meant to encourage the hard work showcased by winners of the competition.

The foundation Chairman also noted that Jaw Jaw Africa alongside Splash Estate is giving out lands to the winner so that they can have something that will increase in value in years to come.

He however said the foundation is concerned about speaking and how that can be used in bringing peace to the society.

He also promised that the foundation will continue to support initiatives where students will be given opportunity to showcase thier skills.

His words: “I am an advocate of speaking out and in our own way, we think of changing the environment by encouraging students.

“This is not a one-off thing, we will continually support such initiative because we are concerned about speaking.

“Our aim is not just about English. The idea is that youth, elderly, women should be given a platform to speak.

“I want to charge you, see yourself as advocate of dialogue wherever you are because there is nothing we can solve with war. All war will end on the table of dialogue.”

In her remarks, the chairman of the event, Comrade Blessing Arubina appreciated the gesture of the foundation.

Arubina noted that the gesture will go a long way in encouraging students to put in efforts in studying.

She however explained that the winners emerged following a unanimous decision by the three professional judges at the event.

The three winners also commended the foundation in partnership with Splash Estate for the kind gesture.

They promised to be advocates of dialogue anywhere they found themselves. 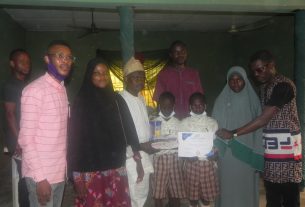 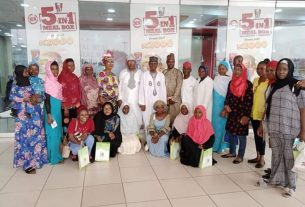