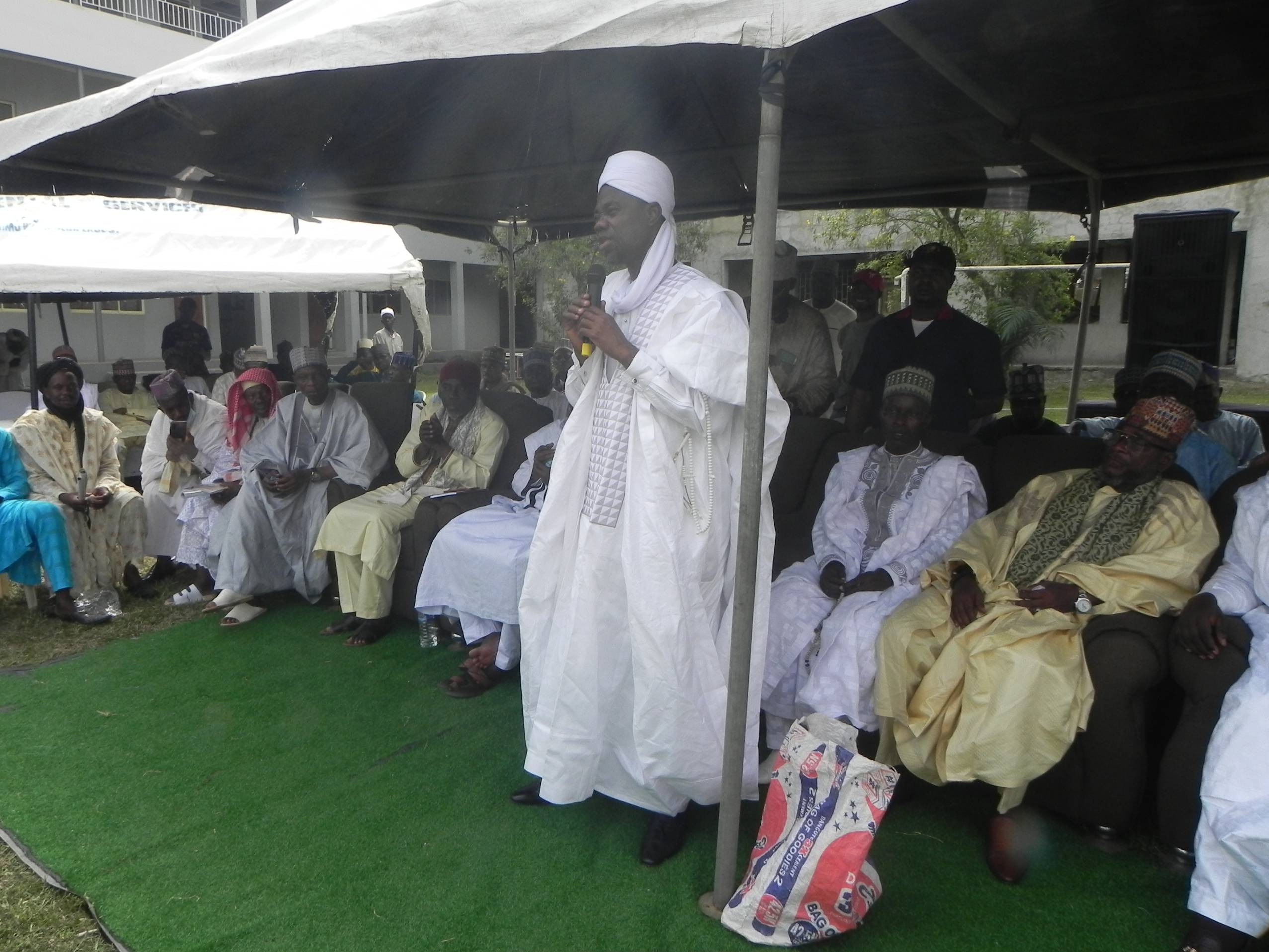 Remembering the departed souls is very important and appreciated by Almighty Allah, this is the reason why children of a prominent Islamic scholar known as Shaykh Muhammad Awwal Atanda Busairy popularly called Shaykh Garu organized a special prayer and public lecture in remembrance of the beloved father who passed on 30 years ago (1991).

Family, friends and associates of Garu Family came out in their large number to celebrate the pious Shaykh who had impacted so many lives during his life time. Prominent Islamic scholars such as Shaykh Sulaimon Faruq Onikijipa, Shaykh Labib, Shaykh Al Muqtar Onikunkewu, Shaykh Muslihudeen Abiodun Kalejaye, Shaykh Jamiu Ajadi Sinusi (Ami Olohun), among other personalities also graced the occasion that was on held on 3rd of April, 2021 at Eduland School, Egbeda.

The Guest Lecturer at the event, Shaykh Sulaimon Faruq Onikijipa while delivering his lecture said as parents has roles to play on their children so also children also has roles to play on their parents saying parents must fulfill their roles first. According to him, the father must ensure he find a suitable mother for his unborn children by getting married to the right partner, give his children good and lovely names as well as educating them, which Shaykh Garu fulfilled on his children.

Shaykh Labib in his speech, described Shaykh Garu as great Islamic scholar worthy of emulation, he said if anyone associate him or herself with him or follow with one mind, such person will surely acquire qualities such as; contentment, access to hajj, ability to preach, mediation and popularity saying he went to his first hajj in 1977 through Shaykh Garu.

Shaykh Onikunkewu described him as a prominent Islamic scholar during his lifetime that people in Oke Kura, Ilorin always want him to be their Guest Speaker in all their Maolid Nabbiy or any special event. He applauded Shaykh Garu children for putting event like this together to celebrate their father. 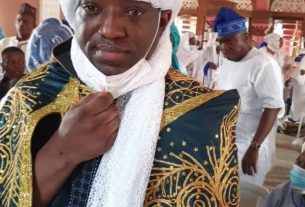