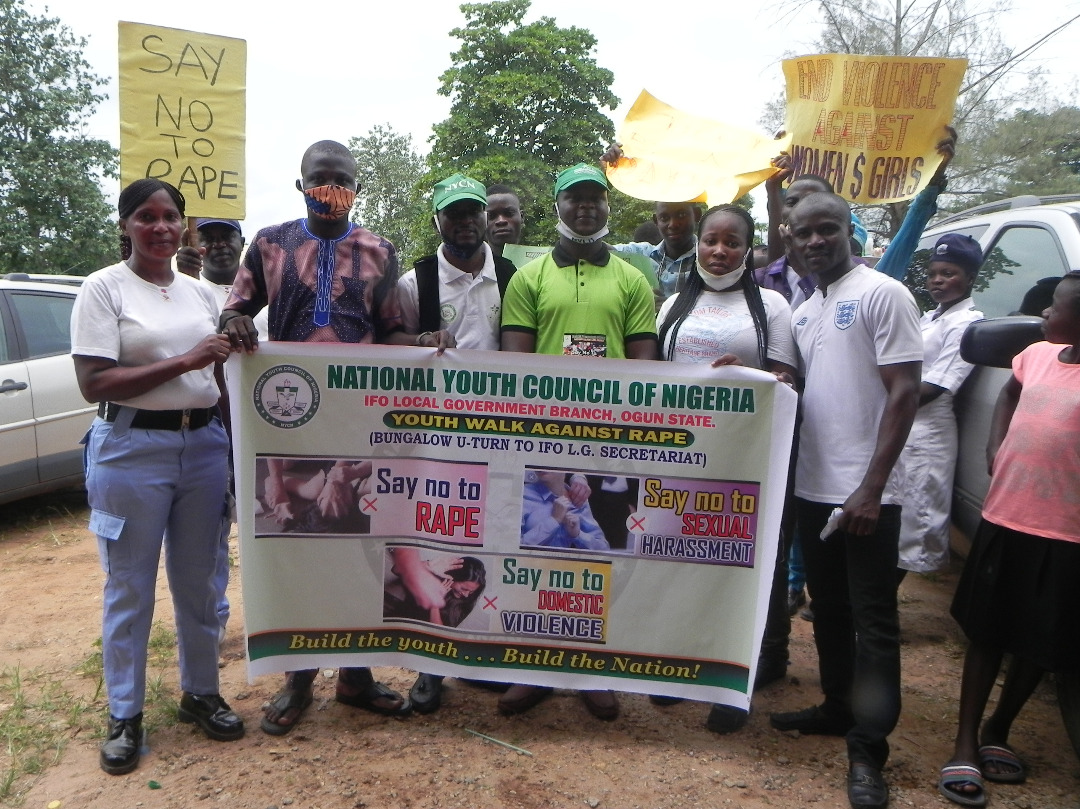 Call for capital punishment for rapists

In a bid to sensitize the people of the LGA on danger of rape and to curb the menace, National Youth Council of Nigeria (NYCN), Ifo Chapter under the leadership of Comrade Akeem Dare has organized a sensitization programme tagged Youth Walk Against Rape. The walk which was held on Friday, 26th of June took off from Bungalow U turn and ended at the Ifo Local Government Secretariat.

The youths stopped at the Ifo Police Station and urged the police to always charge rapists to court in order to face the full wrath of the law. The DPO of the Police Station, CSP Adekunle while receiving the youths commended them for conducting themselves and urged them to continue to make the walk peaceful adding that the police will not let any rapist go scot – free.

The Vice Chairman of the Local Government, Hon. Nurudeen Matanmi who received the youths at the Secretariat commended them for a well done job and promise to convey their message to the Chairman and look into their demand.

The Cordinator, NYCN, Ifo Chapter, Comrade Akeem Dare in an interview with our correspondent said he was delighted that they are able to sensitize the people of Ifo on the issue of rape saying “rape has become a very dangerous menace in the society that we all need to fight with all our strength.” He then call on the legislators to swing into action to provide law that will hinder rapist saying our law is not strong enough.

“We are saying no to rape, we are saying no to sexual molestation and we pressing for capital punishment for whoever is culprit of such menace. We have rallied round the Local Government and we are here at the Local Government Secretariat, where we are meeting the Vice-Chairman in absentia of the Chairman to seek the government intervention by ensuring that in public places, gatherings, there are inscriptions saying no to sexual molestation by putting banners, posters everywhere. Also, the government should provide stiff penalty to whoever that is culprit of rape or any other social molestation,” Comrade Faruq Olaotan, PRO, NYCN, Ogun State asserted.

The Deputy Coordinator 1, NYCN, Ifo Chapter, Comrade Rafiu Tawakalitu Adeola admonished men to stop raping, harassing and molesting women saying there should be consent before having anything with them. She also admonished victims of rape to always speak up and optimistic that the walk will encourage some rape victims in the LGA to speak up.

She then advised ladies and young girls to stay away from men that they observe molestation attitude in them and urged men to always accept ladies no as no. 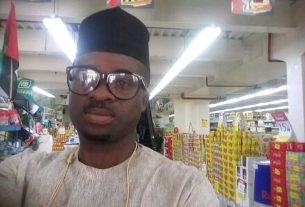 Comrade Taiwo, community youth to be reckoned with – Rev. Adesola 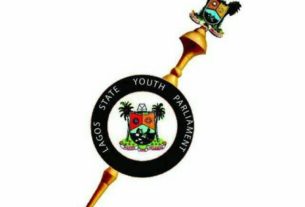